MC2: Around the Room

“Around the Room” gives children more counting practice. Instead of counting lined up objects on a table, children count pictures on a wall, which builds more abstract thinking. 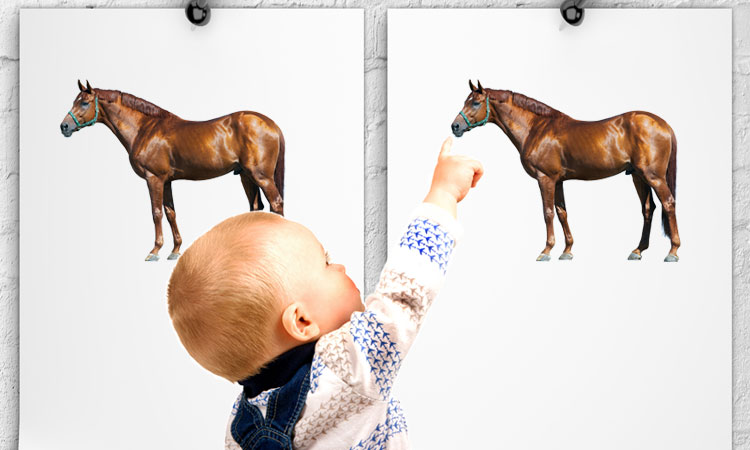 Print out 10 copies of one of the images below and tape them on the wall in a straight line. Have your child touch each picture with her hand while reciting the number of that image in the order you have placed them. Starting from one side of the wall, follow your child as she counts aloud.

If your child forgets to touch a picture or counts incorrectly, stop your child, walk back to the beginning and start over.

Start from the second image and start counting from two. When your child masters starting from two, try three, and so on. Just remember to repeat the initial game several times to ensure your child remembers how to count from one.

To download an image, right-click and select Save As.

These materials are provided under the Creative Commons Attribution 3.0 Unported License. Essentially, this means you can do whatever you want with the resources, provided you leave the attribution hallmark on the resources. You may use these materials in the classroom, at home, as part of a for-profit tutoring business, or for any other purpose. (Except starting forest fires. That’s bad.) You do not need to contact us for permission to use the materials. We want you to use them!