Hear words that have been divided into separate syllables, and blend the syllables together into whole words. This is another activity to practice the skill of blending syllables into words, known as syllable synthesis. 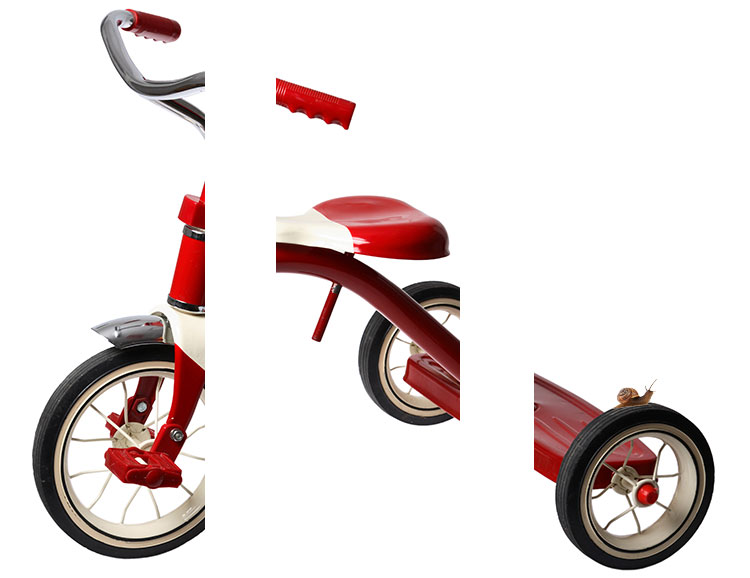 Print out the picture cards and cut them apart. Place them in a stack, face down.

Video: How to play Snail Speech

Explain to your child that snails are very sssslllloooowwww animals, and talking snails talk just as slowly as they move! Because snails are so slow, they say their words one syllable at a time, and your child will have to put the syllables together into words to figure out what the snail is saying.

Pick a card from the stack, but don’t show it to the child. In your best “snail” voice, say the multi-syllabic word, broken into slow, separate syllables (e.g., “Lol … li … pop.”). Speak clearly and slowly in a monotone voice, being sure to pause for about one second between syllables. Your child will listen carefully, repeat the syllables, and then blend them into a word. Do not show him the card until after he has guessed the word.

Lesson Objective: Children will hear a word spoken with a pause between each of its syllables and blend the separated syllables into a spoken word.

Give each child a picture card, face down on the table. Choose a word from the word list to say in “snail speech”:

If a child has the elephant card, give her a sticker. If no one has the correct picture, the teacher fooled everyone and the teacher gets a sticker.

Reinforcement: Play the game simply by asking the children to raise their hands when they can say the correct word. The child who gives the correct answer gets the picture card to hold.